My research focusses primarily on embodied cognition/multi-modal communication and applied social psychology. The research on multi-modal communication offers a major reconceptualization of bodily communication, by focussing on the close connections between gestures, speech and thinking in linguistic generation (‘Visible Thought’, 2003; ‘Rethinking Body Language’, 2016). The applied social psychological research focusses primarily on implicit cognition, especially implicit attitudes and their effects on behaviour, in the context of the environment (‘Why Aren’t We Saving the Planet: A Psychologist’s Perspective’, 2010) and race (‘Our Racist Heart: An Exploration of Unconscious Prejudice in Everyday Life’, 2013). 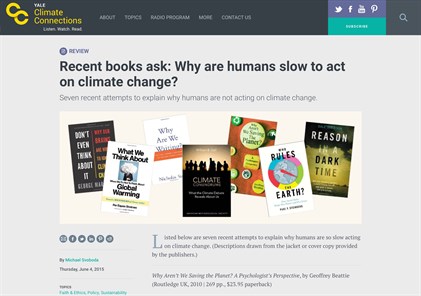 I was invited to be a member of the steering committee for the new International Interdisciplinary Panel on Behavioral Change (in the context of climate change). The meetings have been hosted by the United Nations Environment Programme at UNESCO in Paris. Its brief is ‘to bring together the best specialists in the relevant domains to propose concrete measures for civil society to facilitate behavioral change for more sustainable, equitable, and desirable development.’

In the past few years, I have also presented my research on why we need to target implicit, automatic associations in the fight against climate change at the United Nations Conference on Climate Change, UNESCO, Paris, in July 2015, and acted as an external contributor to Unilever’s Leadership Vanguard. I have also given a number of keynote addresses on implicit racial bias at various high profile conferences throughout the U.K.

My research has been funded from a range of sources, including research councils (ESRC; British Academy), the EU FP7, charities (Leverhulme Trust; Nuffield Foundation; Equality Challenge Unit) and from commercial sources like Tesco and Unilever. 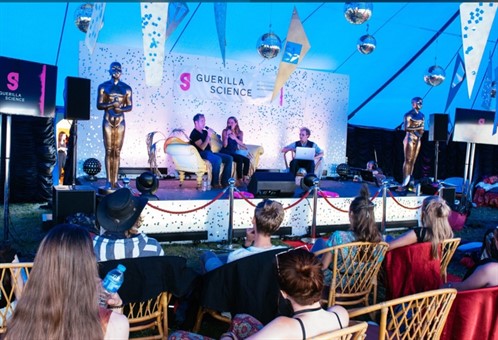 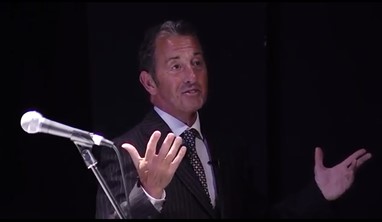 I have explored how unconscious prejudice can operate in everyday life and how it can impact on the selection of candidates for posts. This research suggests that if we really do want to do anything about racism in society, then we need to understand these implicit, unconscious processes and how to combat them.

For many years I have conducted detailed analyses of how speech and nonverbal behaviour act together in everyday communication. My research has shown how this can be crucial in the identification of deception and in recognizing that speakers may have implicit attitudes at odds with the attitudes they report.

I grew up at the 'turn of the road' in North Belfast and watched in the late sixties and early seventies my closely knit community, with both Protestant and Catholic mixed together, descend into that religious-based conflict of 'The Troubles'. As a psychologist I felt that I needed to try to understand how this could happen.

So much of what happens in sport happens in the mind, and for that reason it is a fascinating subject for the psychologist. My work here has used a number of different approaches.

Between 2007 and 2012 I worked closely with Tesco through the Sustainable Consumption Institute at the University of Manchester developing psychological insights into consumer attitudes and behaviour. My research explored the implicit attitudes of consumers and used techniques like eye-tracking to investigate how consumers process environmental information, such as carbon footprint, on products.